The common ivy plant climbs, using adventitious roots, to a height of 20 m., though rarely as tall as 30 m. It reaches up to 70 cm. in circumference, at breast height. It branches strongly and, as a creeping pant, grows widely. When the stems flower, they lose their adventitious roots and grow erect, protruding from their support. On older plants, branches also overhang without the use of supports. Various parts of the plant are covered with hairs and 4 to 10 ray-like growths. The hair gives a grey colour to the young sprouts. The leaves are evergreen and alternate; they are hairless in later life. The top side of the leaf blades are deep green and shiny with a clear pale yellow nerve pattern; the underside of the leaf is lighter and dull. The leaves redden when temperatures fall. They are leathery and dimorphic (of various types): on non-flowering stems, they have three to five triangular lobes, growing 4 to 10 cm. long and wide. The leaves on lower shoots are usually strongly indented. On flowering stems, the leaves are ovoid or ovoid-lanceolate (pointed), smooth-edged, and shiny. The flowers are bisexual, small, and five-fold; they grow in umbels (umbrella-shaped inflorescences) that are 2 to 4 cm. in diameter. There are 3 to 10 flowers on each axis. The fruit is a drupe, round and pea-sized (8 to 10 mm. in diameter), at first dark brown and blue to black in maturity.

All parts of the plant, and especially the fruit, are poisonous to people, and are especially dangerous to children. The reason is that it produces saponins, which can irritate the skin and eyes (conjunctivitis). If it is ingested, it can cause a burning in the mouth and throat, as well as diarrhea and cramps; larger quantities can cause respiratory arrest. It has also been reported to cause hallucination and paralysis.

Once a partially protected species in Poland, the ivy has not been subject to any protection since 2014. The species is not threatened at the national level, nor is it on the regional red lists of endangered plant species. The intention of the legal protection it once enjoyed was to help preserve older, flowering specimens that were thought to give a particular charm to forest settings, which in Poland do not usually feature vines. The common ivy has the status of an endangered species in Estonia, at the edge of the plant’s range of growth. There, it is also subject to legal protection. In the Red List of the International Union for the Conservation of Nature (IUCN), headquartered in the United Kingdom, it is classified as a species of least concern.

The common ivy is a popular decorative plant. It has a number of uses: for example, in the herbal and cosmetics industries, and as a melliferous plant. Indoors, apart from its aesthetic qualities, ivy helps in maintaining suitable air quality, as it absorbs a range of toxic substances. It is especially effective in the removal of formaldehyde vapour. 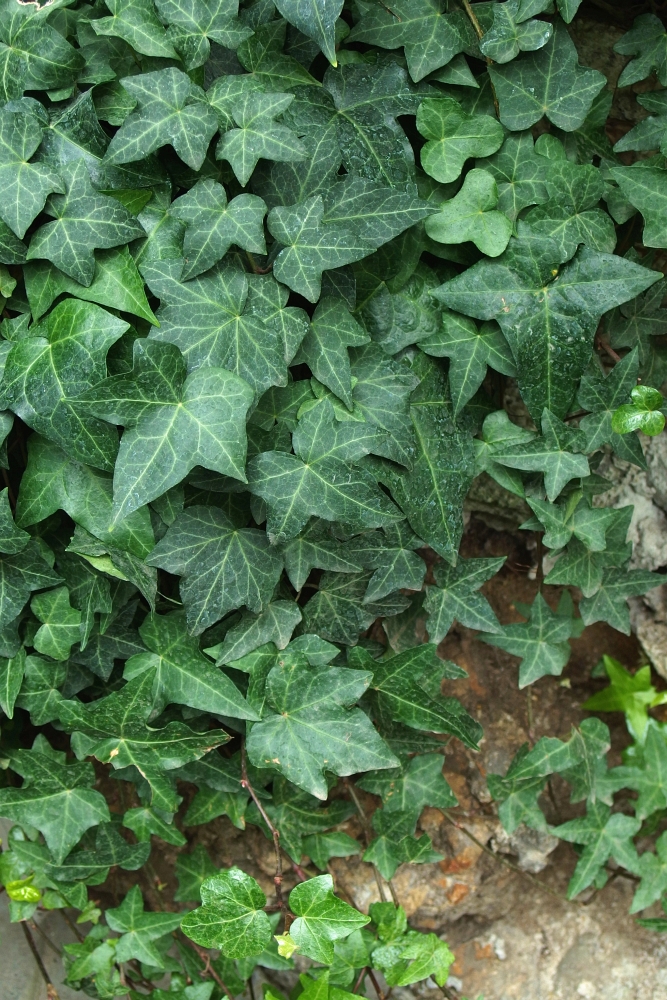