In its natural environment, papyrus sedge grows under direct sunlight in swamps, lakes, drainage ditches and all wet areas. Typically, it grows in vast and dense stands, where its flowering heads often provide nesting sites for birds. It is pollinated by the wind; water and animals disperse its seeds. It is not tolerant of salt water; after canals were built in the Nile River Valley, causing an influx of salt water, the plant nearly died out there.

The papyrus sedge stalk is green, leafless, smooth and triangular, with rounded edges, usually growing to 3 to 5 metres in height. At its top, the stem branches out in a feathery cluster. The stem reaches a thickness of up to 4 cm. Under its own weight, its upper portion arches over and hangs down. On rhizomes below the surface of the ground, there appear triangular, papery scales which are formally called reduced leaves. These also appear in bracts on the tops of the stems, around the flowers. The greenish-brown flowers grow in summer on the tops of the feather-branched shoots .  A number of small spikes form a large umbel, bearing the flowers. Each flower is made up of three stamens and a pistil, and grows in a corner of a scaly bract. The fruit is a dark brown nut.

In antiquity, the stem’s spongy core served in the production of papyrus, a writing material. Papyrus was also used as a material for building boats, rafts and columnar roof supports. It is also a textile plant. The shoot is used to make mats and a variety of cords. The rhizomes and stems are edible, both raw and cooked. The papyrus sedge has been cultivated as a decorative plant. It is suitable for medium to large ponds, where they can remain for years. 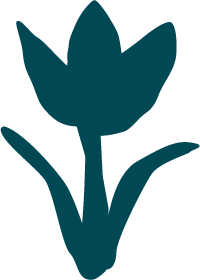 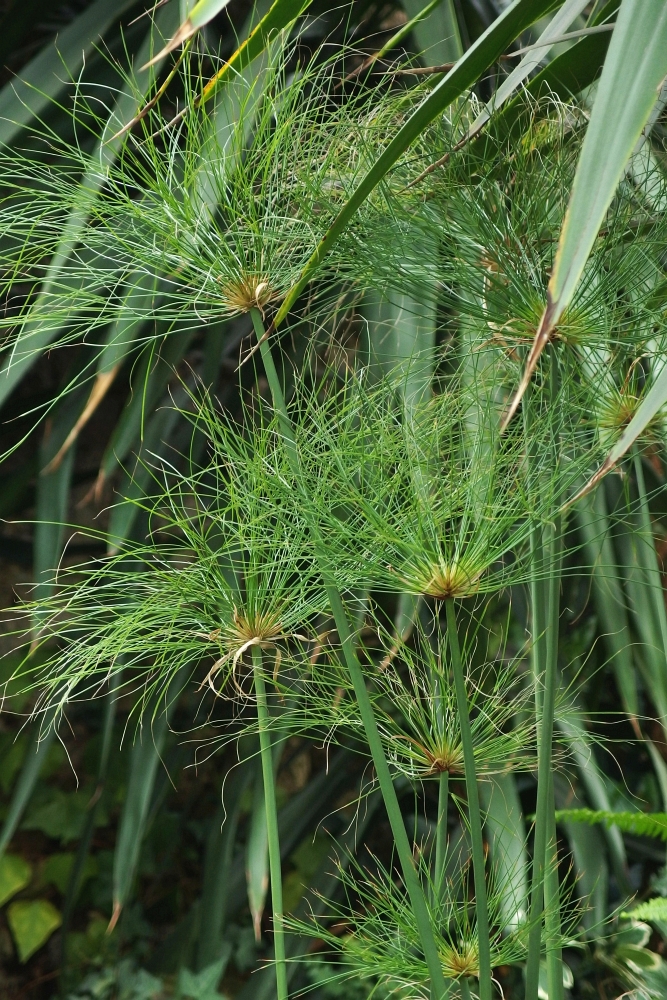