The two-stemmed common fig tree can reach up to 10 metres in height. It sometimes appears as a shrub with shoots. The bark is light grey and smooth; the stems are thick, green or grey and covered with tubercles. All parts of the plant contain a milky sap, of which one of the main ingredients is rubber. The drooping leaves, which grow for one season, are rounded and palmate, each with three or five lobes; they are about 12 cm. in diameter. The top side is dark green, with a harsh, rough surface; on the underside there are stiff pubescent hairs. The flowers are located on the inner wall of a bell-shaped hollow which is the fig’s thick, fleshy inflorescence (syconium). Female plants produce only long-styled female flowers on one pistil, capable of producing seeds after pollination and yielding edible figs.  Male flowers usually feature five stamens and a five-part perianth, and a short-styled female flower.  The pear-shaped fig is classified as a multiple fruit.  The fruits of wild figs provide food for bats and some birds, who spread them in the woods. The abandoned seeds may germinate on tree branches, dropping their roots to the ground. These roots grow and cover the tree trunk tightly, eventually strangling it. After some time only the fig tree grows; within it is the rotten tree.

This plant was already cultivated during the Bronze Age. They were an important source of food for the ancient civilizations of the Near East; numerous seeds have been found in the digs at the 5,000-year-old site at Gezer, in present-day Israel. The first record of its cultivation was in Sumeria; in Egypt, reliefs have been found, dated 2,500 B.C., where the fig tree was one of the most important cultivated plants. In the 9th century B.C., the Greeks began fig cultivation, first on the islands of the Aegean Sea, and later throughout the entire Mediterranean Basin.

The main purpose of fig tree cultivation is to produce its fruit, the fig – suitable to be eaten processed, or raw. Classified as a dried fruit, it is used as an addition to cakes. In Poland, they are mostly available in their dried and pressed forms, in their characteristic amber colour. In this form, they keep for a long time, even up to a year. They may be served as appetizers or used in confitures, jams and preserves, and in the stewed fruit drink known in Poland as kompot. In Southern Europe, fig wine is made from it. Dried and roasted figs may be used in coffee substitutes.

Fig trees are often seeded in countries where they serve as windbreakers at the edge of vineyards. Fig wood is hard and compact, thus used in carpentry in the production of turned parts. Figs, further, are used in folk medicine: in southern countries, the fig is recommended for those with cardio-vascular problems and anaemia. Fig conserves and decoctions (extracts obtained by boiling) are recommended in folk medicine for gastritis and constipation. In Georgia, the decoction is used for coughs and colds, and the milky sap to treat wounds. 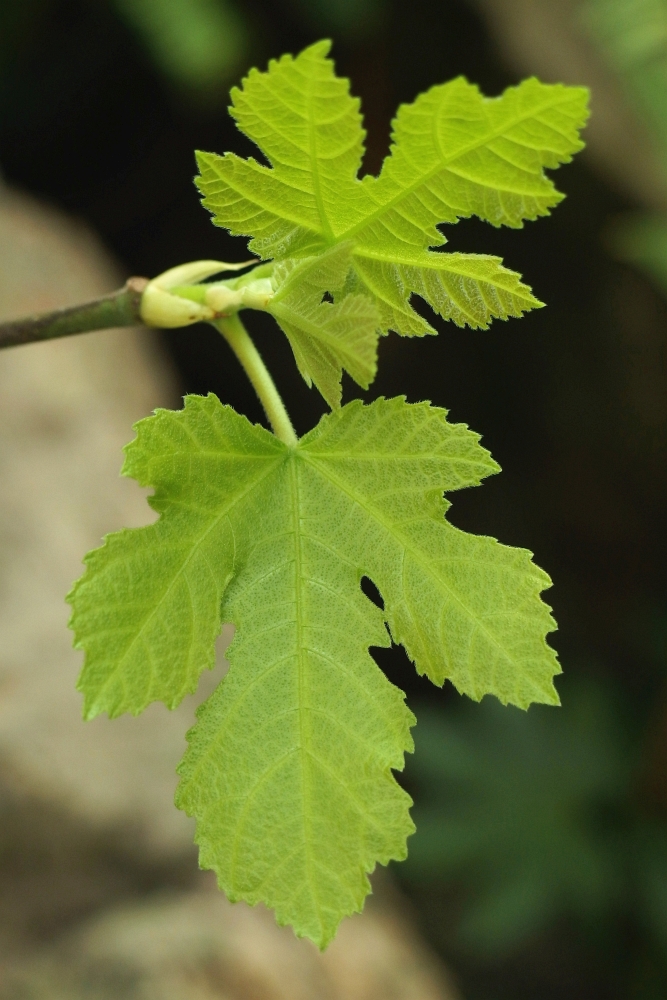