The Canary Island date palm has a brown trunk, tapering towards the top, ending with a plume-like leaf crown. It grows up to 25 metres tall. The leaves, numbering 80 to 120, appear in a plume-like habit. They are pinnate and grow up to 6 metres long. The palm is dioecious (each specimen is either male or female) and anemophilous (its pollen is carried by the wind).

This attractive palm is often grown in wamer, usually subtropical regions, especially those with a Mediterranean climate. In less favourable climates like Poland’s, it is grown in conservatories or indoors, in containers. In California, Australia and New Zealand the Canary Island date palm has proven to be invasive. In New Zealand it has adapted to a number of environments, including dense rainforests. It also copes well in mangrove forests, as it tolerates salt. Its seeds are dispersed by birds, and in the early stages of its development it is difficult to distinguish the Canary Island date palm from native species. 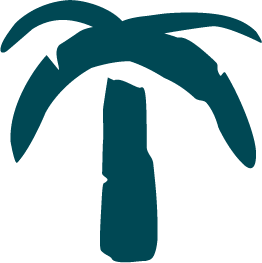 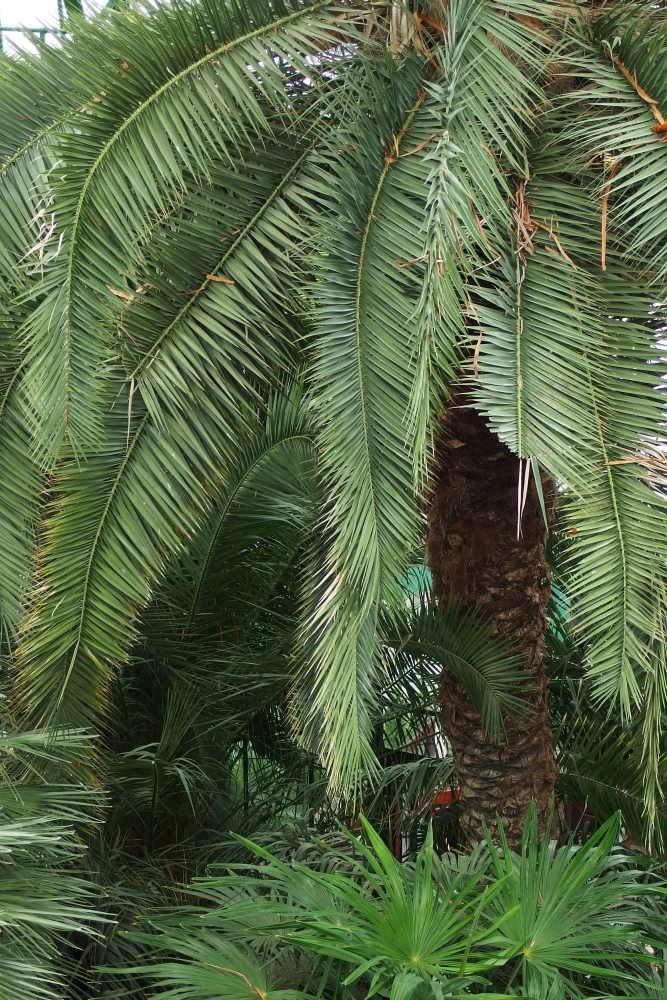