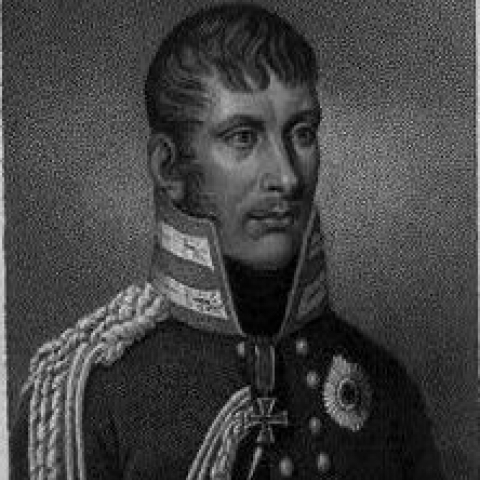 Historians have not considered this member of the Hohenzollern dynasty, after 1797, as a brilliant ruler. This rather distrustful monarch preferred to rely not on his ministers but on himself, often to his country’s disadvantage. In 1806 he declared war on Napoleon, and quickly lost. The Treaty of Tilsit obliged him to give up his lands west of the Elbe River, and to agree to establish the Duchy of Warsaw from the lands that had fallen into Prussian hands during the second and third (and also part of the first) partition of Poland.