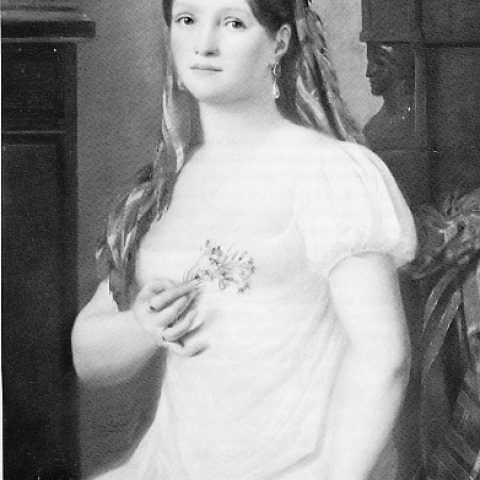 1802 - Maria Łęczycka – Walewska - the mistress of Emperor Napoleon Bonaparte. Her character and influence on the emperor are credited with Napoleon’s friendly feelings towards Poles, as well as his support for their quest to regain independence. Maria Walewska visited Książ at the age of 16. Five years later she gained the love of one of the most influential rulers in Europe’s history. Today, it is difficult to assess how much we in fact owe to her; no doubt, however, the French emperor’s love for this Polish woman has left its mark on culture, such as in the novel Pani Walewska and the related film “Conquest” (also titled “Madame Walewska”), and in the Polish production titled “Marysia i Napoleon”