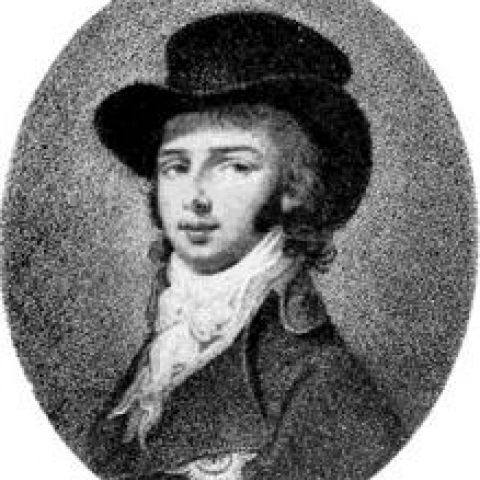 Duke and Governor of the Grand Duchy of Posen after 1815. He made assiduous efforts to promote Poznań’s culture, especially through support for young people who were studying. He was limited by the Berlin government, however, and could not find a suitable way to prevent its policy of Germanizing the Polish lands.  The outbreak of the November rising in 1831 weakened his position, forcing him to resign his post. He is also remembered in history as a patron of the arts, concerned with the protection of the culture of the Grand Duchy. So it comes as no surprise that he was himself a talented composer, violinist, guitarist and singer. He also supported efforts to allow Polish plays to be presented in Poznań’s municipal theatre. He visited Książ in 1820.

Author of the photography: not credited [Public domain], Wikimedia Commons