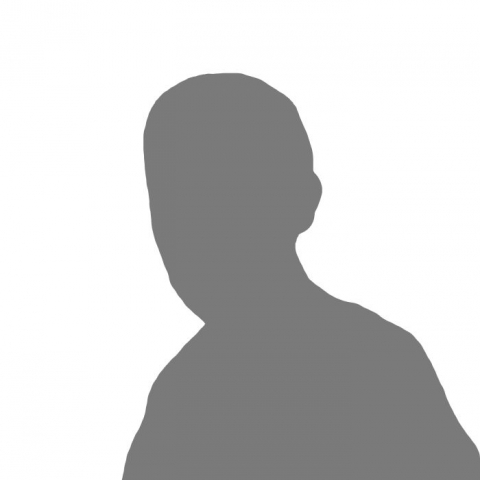 Prince of the United Kingdom, and the youngest child of Queen Elizabeth II and her spouse Phillip, the Prince of Edinburgh. After completing studies in history at Cambridge University, he joined the Royal Marines for a short time. His great love, however, was acting and he preferred to devote himself to the theatre than to a career in the army. In 1993, he founded a company for his own television creations, Ardent Productions. A year earlier, he had been a guest at Książ Castle.