The bay laurel is an evergreen shrub or tree which can grow as tall as over 10 m. and live over 100 years. The leaves are lanceolate, corrugated on the edges, up to 3 cm. wide and 10 cm. long. When they are rubbed, they give a characteristic odour. The yellow flowers cluster in groups of 4 to 6 on the leaf axils. The plant blooms in March and April.

The laurel was cultivated in ancient Greece and Rome. It is an ornamental plant often used for hedges in countries with favourable climates. The bay laurel is used in the herbal and cosmetics industries, and in cooking. Dried leaves, known as bay leaves, are used to flavour stews, goulash dishes and meat dishes. They are also an ingredient of the Hindu spice mixture “garam masala”.

In ancient Greece, it was believed that the laurel was a divine tree, the property of Apollo (thus laurel wreaths were worn by OIympic Games winners). The leaf, further, was said to keep buildings safe from lightning, and to protect people from  diseases and sorcery. With time, laurel garlands became a frequent motif in architecture. For a long time, the laurel was said to have purifying power, and was treated as a symbol of repentance. Thus soldiers returning from the battlefield carried laurel branches or wreaths, which was to cleanse them from the blood that had been shed. Later, they began to be seen as a symbol of victory and triumph. 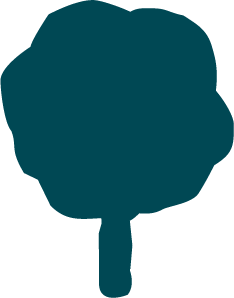 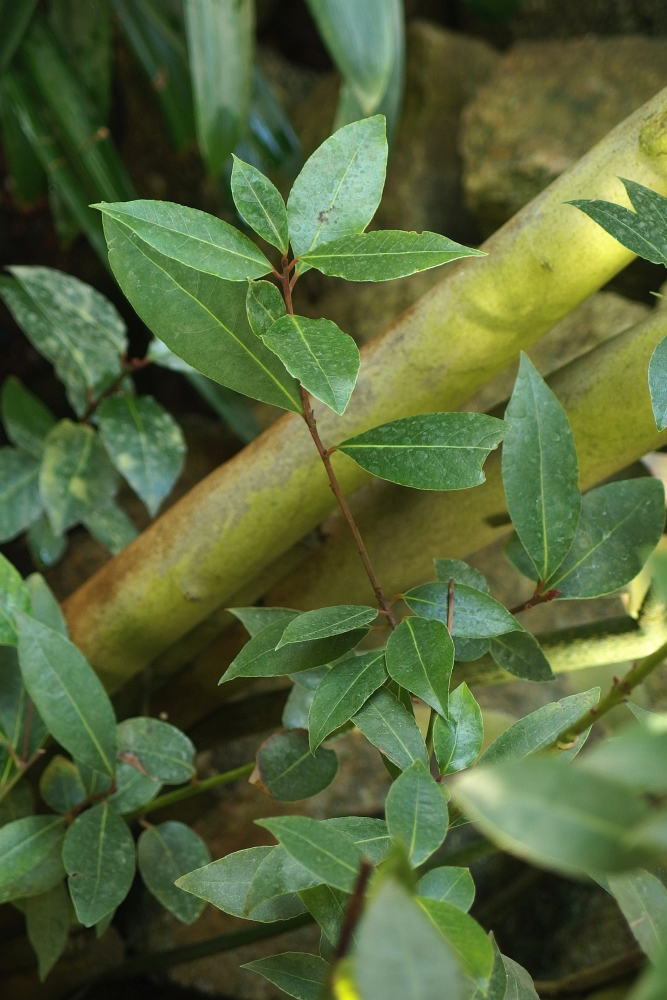